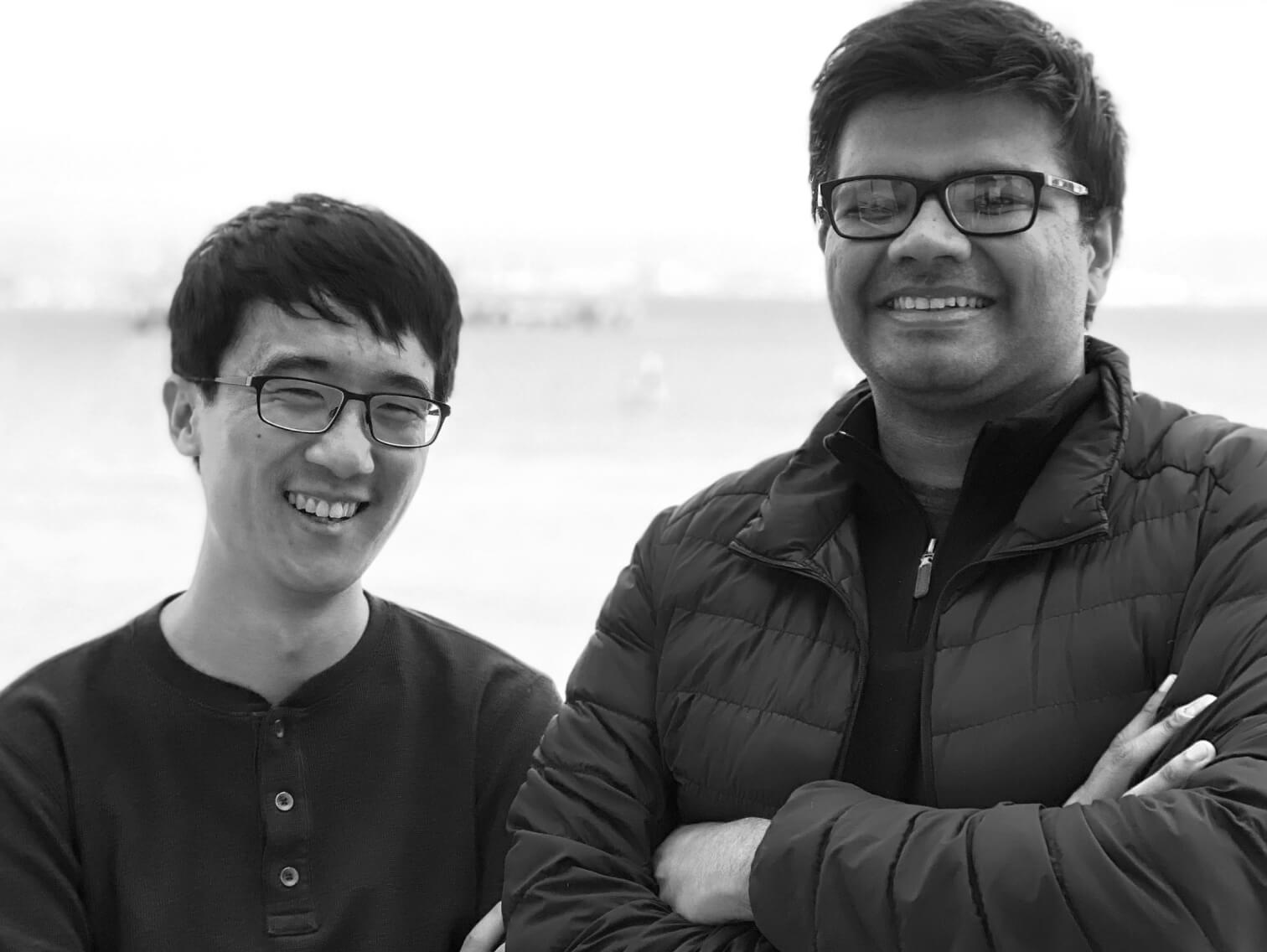 Affinity’s founders, Ray and Shubhi, were inaugural cohort members in Pear Garage, a program for undergraduate engineers. We provided mentorship while they were still students at Stanford. They eventually dropped out to launch Affinity, and we invested in their pre-seed round.

We were actively involved in their product strategy, helped with sales and hiring, and made introductions to customers. We were also an initial beta user of the product and held product sessions with their team to improve UI, UX, functionality, and more.

When they were seeking mentors, we connected them to experts in our network, including Bob Tinker.

Our team helped Affinity with key fundraising points and their fundraising pitch. We brought 8VC into their seed round, and 8VC led Affinity’s $13.5M Series A (with Pear’s participation). There is this enthralling point in time when you’re building a business, but also really scary simultaneously. There is overwhelming uncertainty. There are a lot of problems you have to have solved. Pear Garage took that seminal formative stage of the company and made it super exciting — gave you a community that you felt you had a deep connection to and a network of friends that you knew from the get-go would become friends for life, made it feel like you weren’t alone.